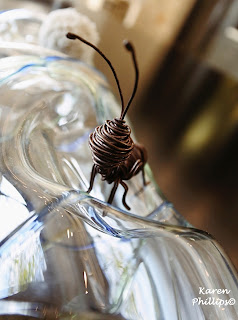 A lot has happened since my last visit to Kresios – Has it really been four years???
The restaurant, headed by Chef Giuseppe Iannotti, had not yet received a Michelin star – many aspects were still works in progress, such as a bistro, rooms, gardens and much much more.
And though I have seen Iannotti and members of his team in various events over the years, there is nothing like sitting down at a table on a sunny Saturday afternoon.

A look a t the website a month earlier gave me a little hint of what my afternoon would be like.  A very little hint.  Two tasting menus – Mr. Pink and Mr. White.  That was it, that was all folks.
I opted for Mr. White – the longer version of the 2 menus and asked for the wines to be included.  Here’s a look at what I enjoyed that November afternoon. 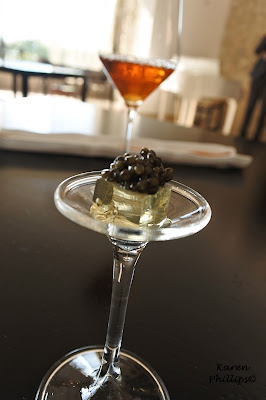 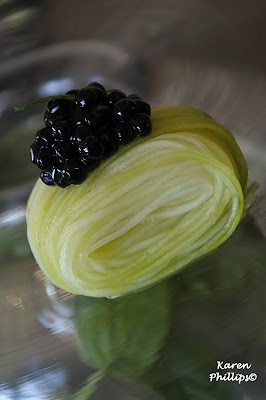 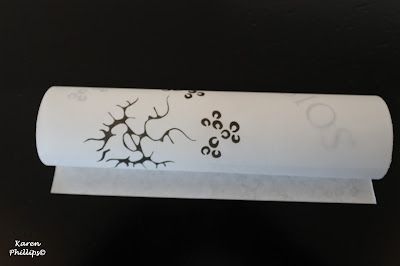 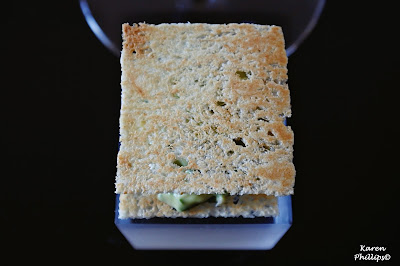 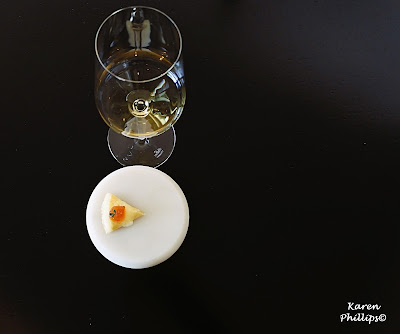 Ready for the appetizers???  Iniziamo! 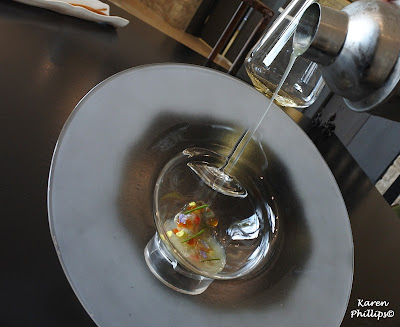 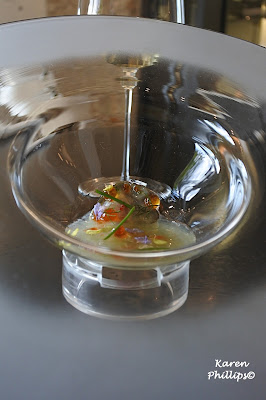 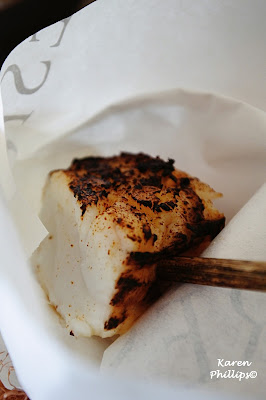 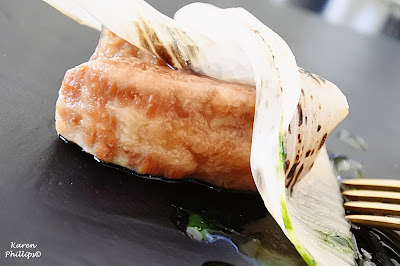 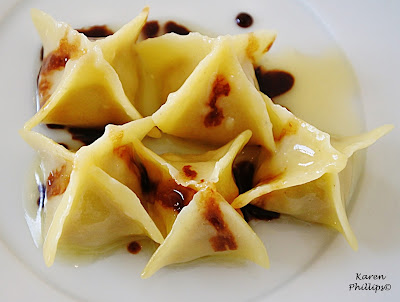 
Then a festival !  A dessert parade including ...

I left - after that amazing afternoon with Mr. White and all gli amici of Kresios determined that I'd be back soon.

Posted by Karen Phillips at 7:30 PM No comments: