I must admit I was tempted.  I was drawn in.   Seduced by photos on Facebook published by Ristorante Le Colonne and Chef Rosanna Marziale.  Delicious photos of delicious desserts, just in time for the Easter season.   So the decision was easy.  The weather was spectacular.   The perfect day for a passeggiata.  Autostrade A1...exit Caserta Nord.
I was greeted by the sempre smiling face of Marziale.  And after a caffe' and a chat,we got down to business...a crash course on what happens in Caserta during the Easter season.

First up...Casatiello.  A hearty Easter bread made with cheese, eggs, chopped salami and pancetta (bacon).  A delicious bomba of a bread which could be considered a complete meal thanks to all the goodies packed inside.  I particularly love how the egg is cooked right into the bread...shell and all. Perfect for those Easter Monday picnics. 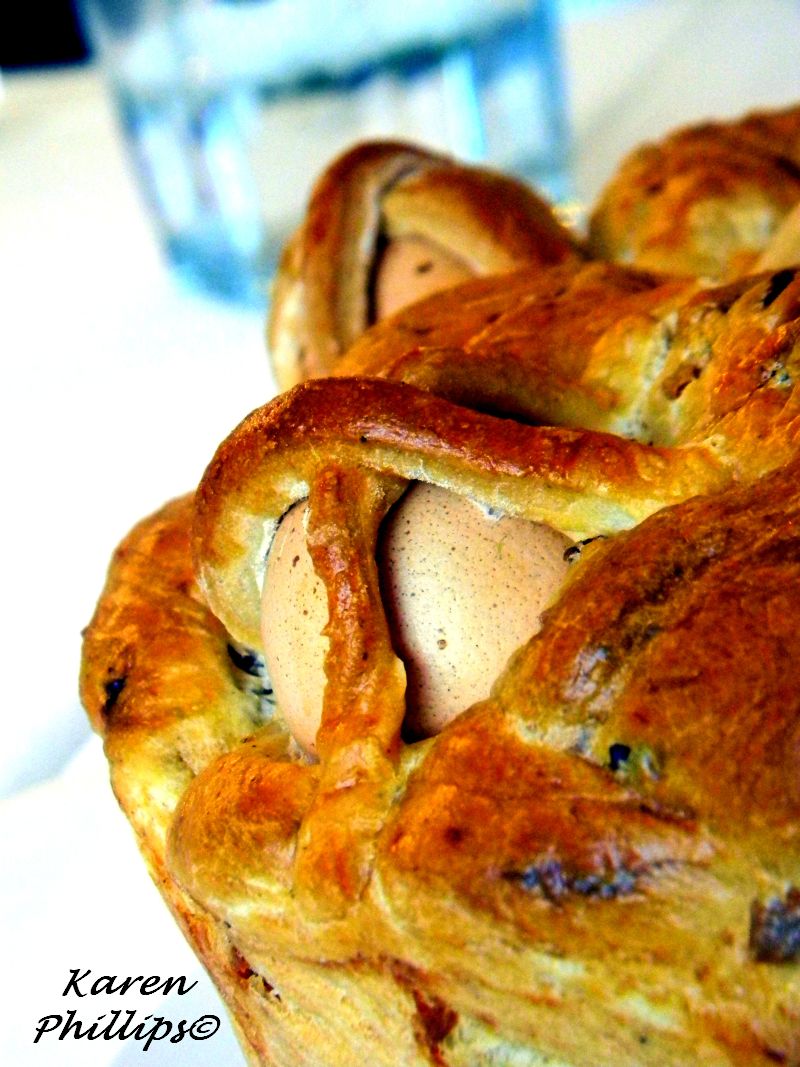 Marziale then showed me a dish that I was not familiar with...one that is a sweet variation on the Casatiello Easter bread....Casatiello Dolce.  At first glance, it looks looks like an enormous muffin with a dolce white icing on top and sprinkled with confetti... 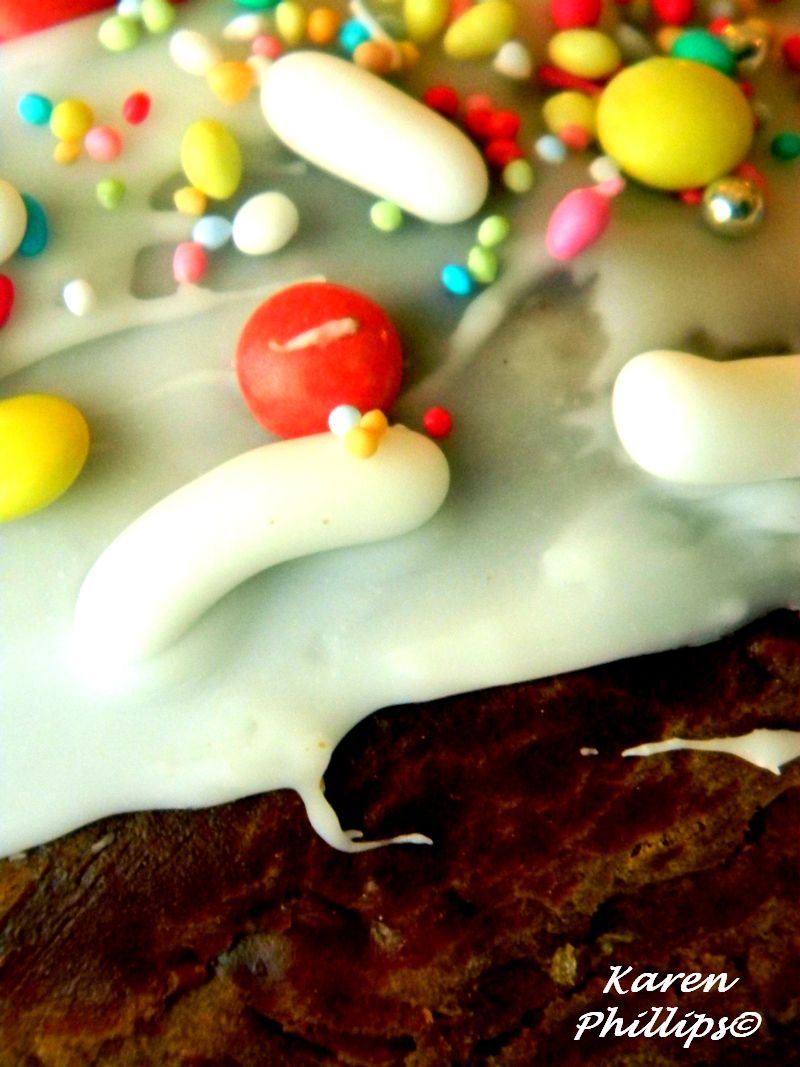 The next three desserts can be considered part of a set.  Or, one dessert in three different versions.   The Pastiera.  The Easter Cake.  There's the classic Neapolitan Pastiera made with ingredients unmistakable not to miss ingredients and flavors such as ricotta, boiled wheat, eggs, and candied fruit. 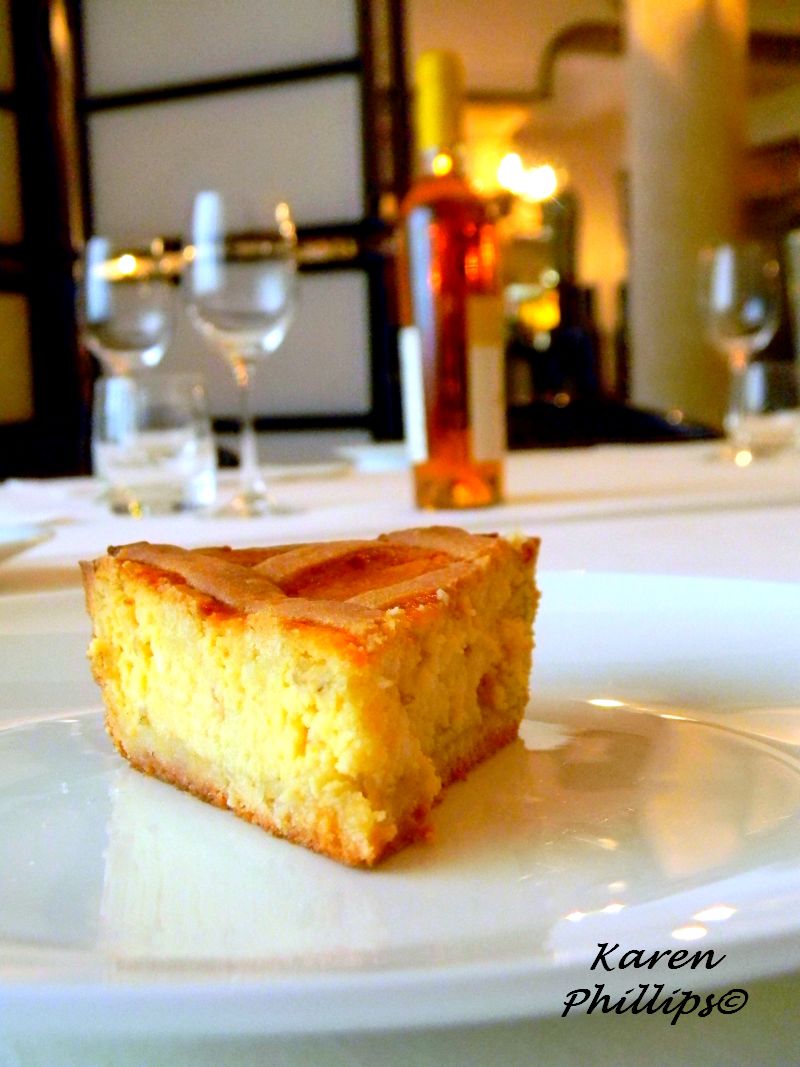 I learned that in Caserta, you may also have a slice of pastiera made with rice.... 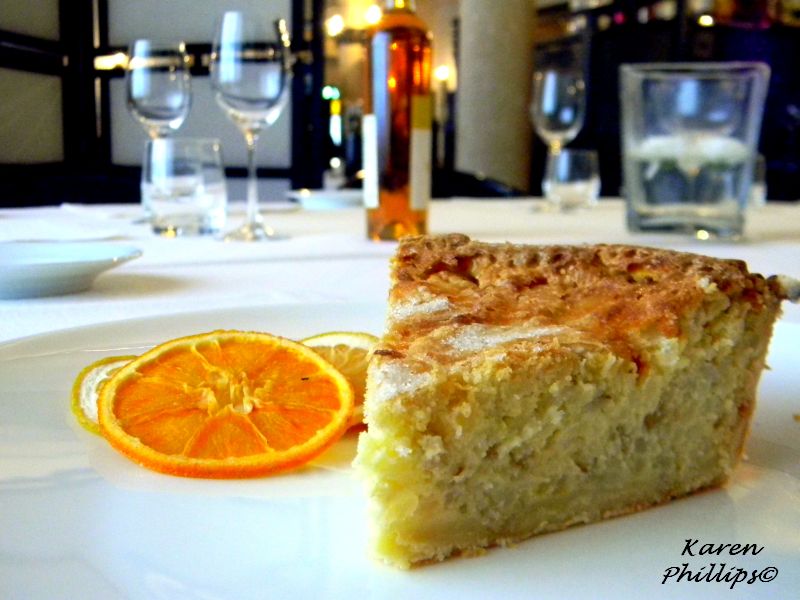 or with tagliolini (pasta). 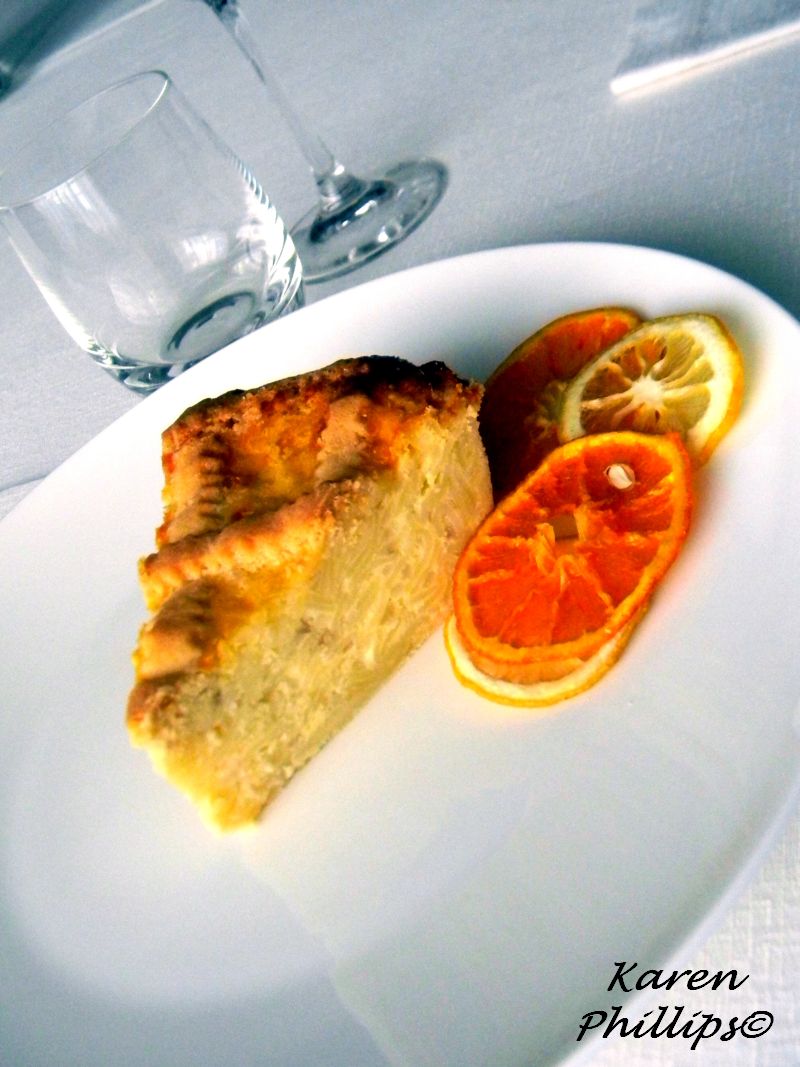 Marziale had one more dish to share... Pavlova.  A dish named after the Russian dancer Anna Pavlova.   Le Colonne's version is a meringue filled with a two types of creams; a yellow and an orange crema pasticciera,/pastry cream. 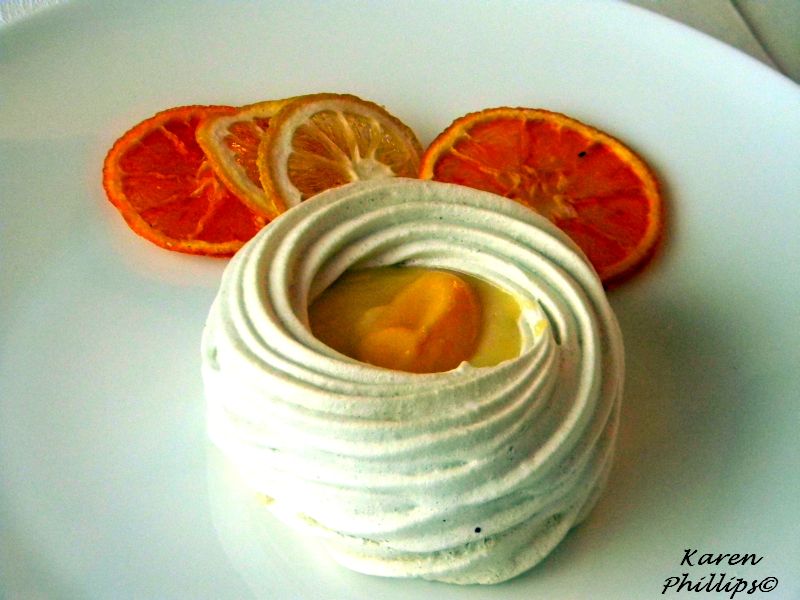 Time seemed to fly by., and my  crash course on Caserta Easter classics  was over.  I just need to go back and pick up my diploma .... and a casatiello....and a pastiera...and a pavlova.
Posted by Karen Phillips at 8:31 PM