Pepe in Grani (Ce) - A Quick Peek at a Dream 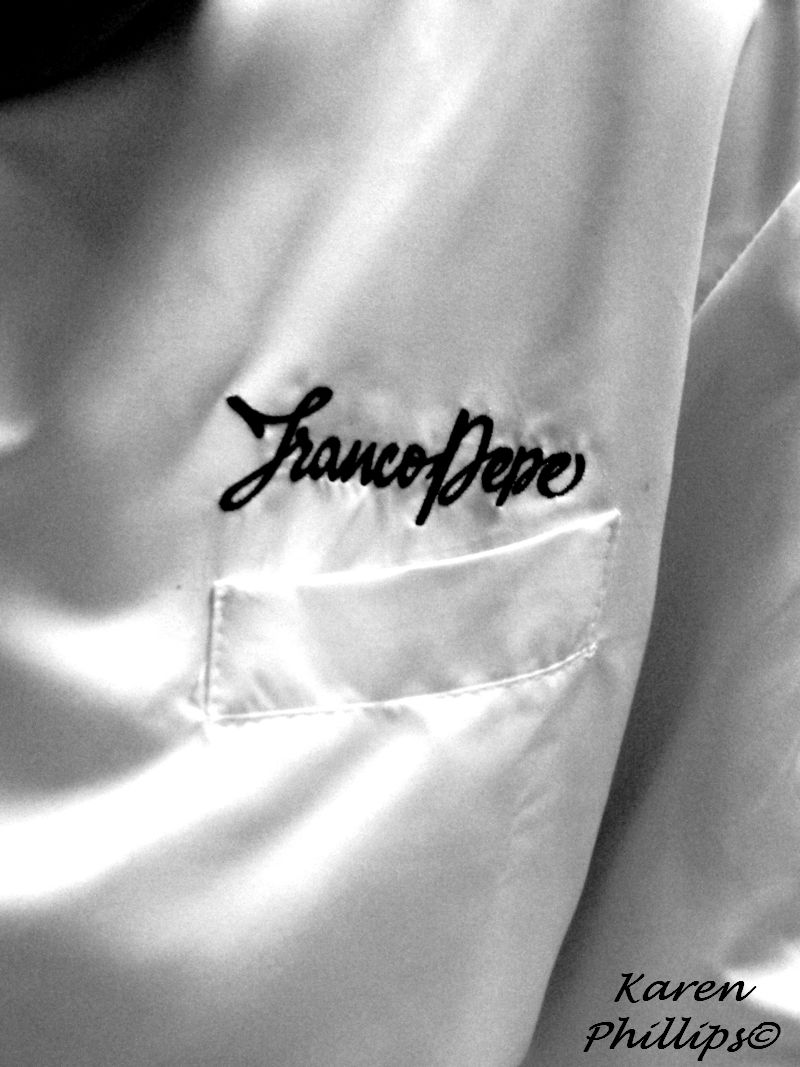 Vieni...I want to show you something.  Words spoken to me by Franco Pepe, Maestro pizza maker and friend during the lunch break at his pizza lesson last fall.  A few minutes, a few photos, a quick peek at his dream.  Pepe shared with me his dream of expanding.  Of leaving the pizzeria that his family has been running for three generations, and open a new one just a stones throw away. He had his eye on a place in Caiazzo's historical district.
And on a computer screen in a back office, Pepeshowed me photos and  talked to me about a new space...a new philosophy...one that would invite the enotourist into Caserta and  into Caiazzo to discover a territory rich in culture, wine and of course, try his pizza.  I saw photos of work in progress.  A dream three stories high that would include a bed and breakfast.
A bel sogno, a beautiful dream...But it would be an enormous undertaking...full of bureaucratic red tape,,,ups...downs... criticisms...and compliments.  A more than full time job that Pepe, his wife Rita and two children would have to tackle as well as continue to carry on with running an already popular pizzeria and travelling to various events in cities such as Milan, Chicago and Las Vegas.

About a month ago, I went to see Franco in Caiazzo.  And over a few slices of my favorite pizza with prosciutto nero casertano  Franco told me that his new location.,Pepe in Grani,  was ready to open.
I'll let you know...

A couple of weeks later he sent me a text message inviting me to the grand opening...how could I refuse?

I wanted a quick peek... 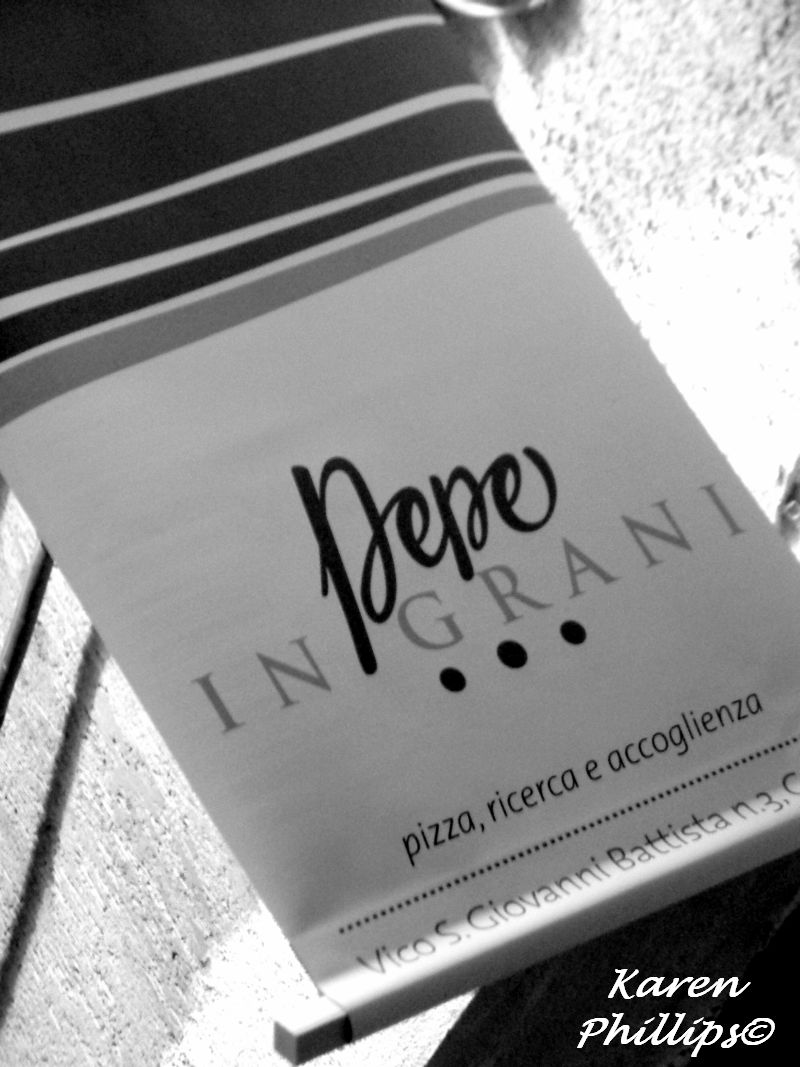 A peek of Franco and company at work...doing what he loves...hands deep in the dough... 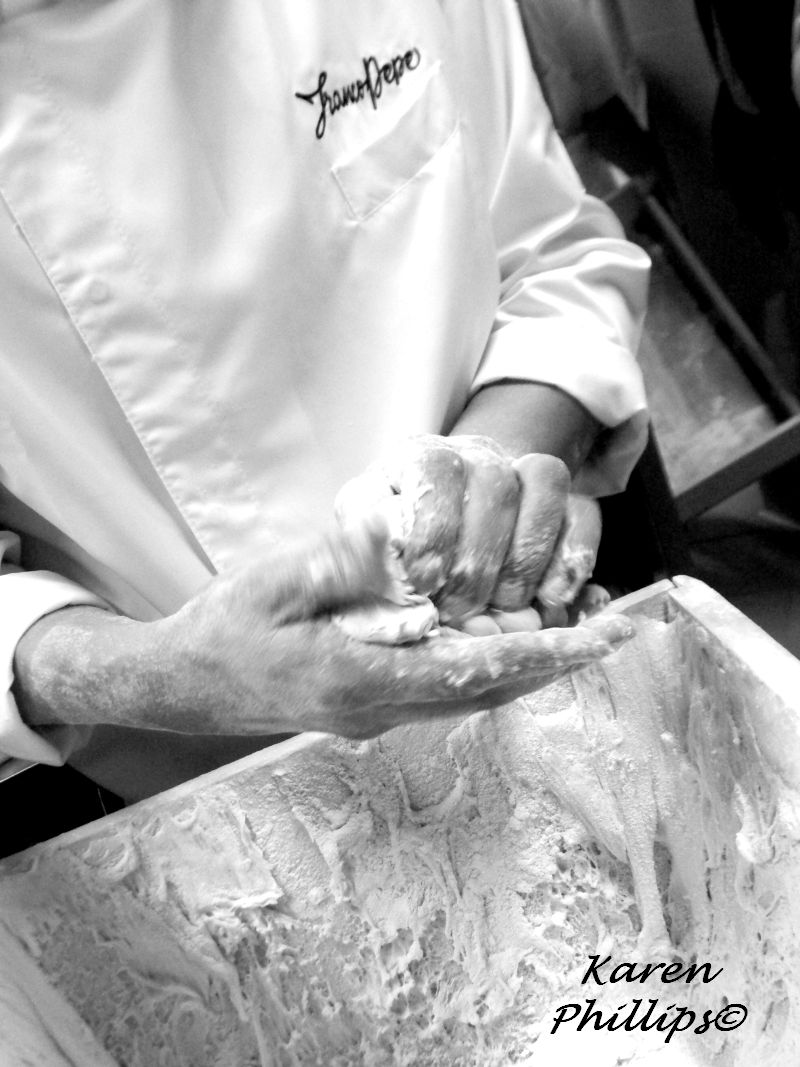 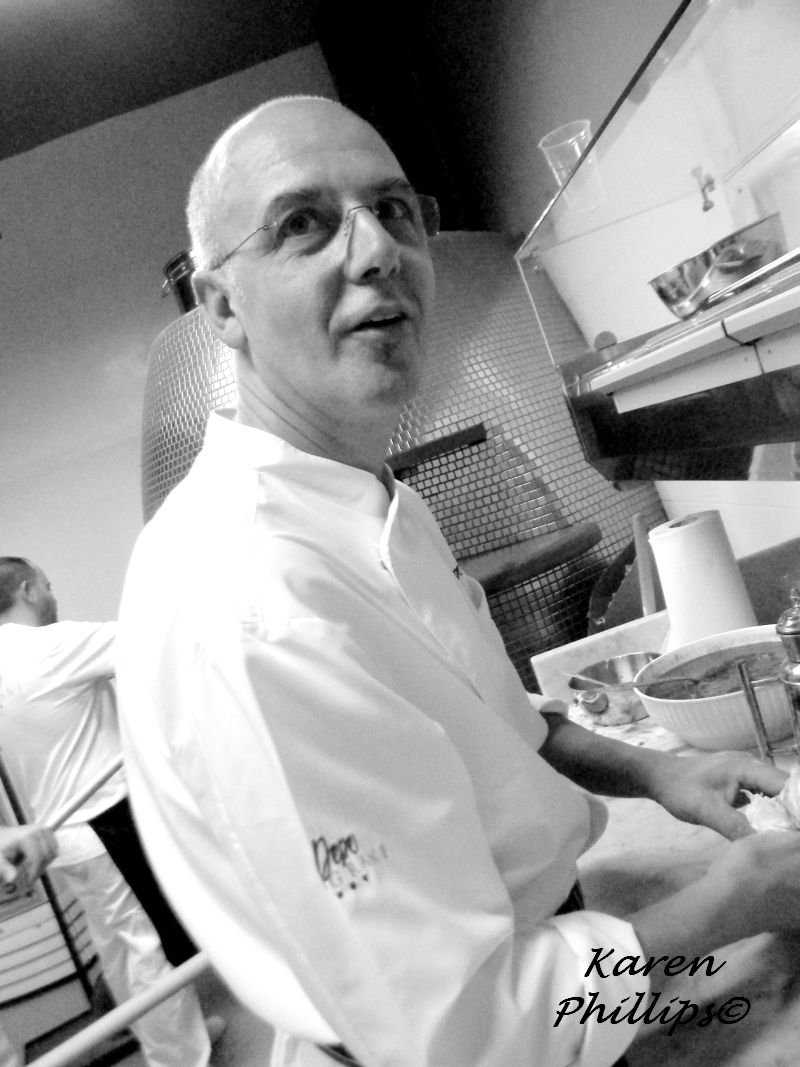 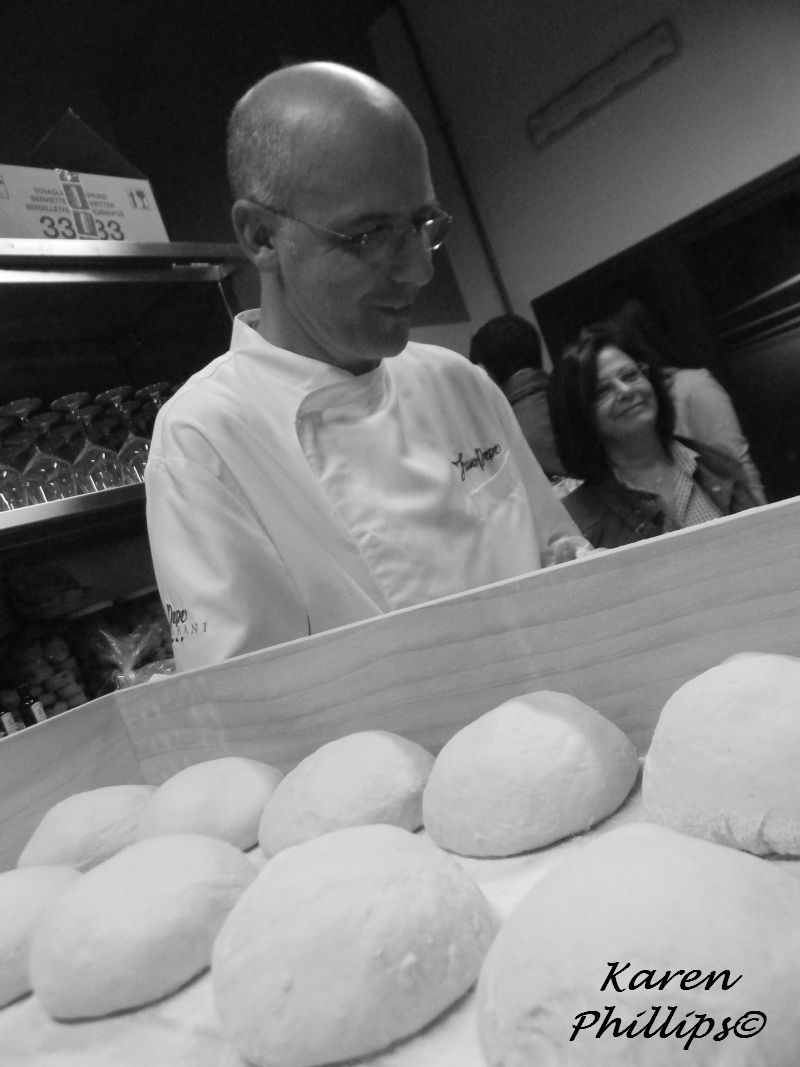 A quick peek at the new locale... 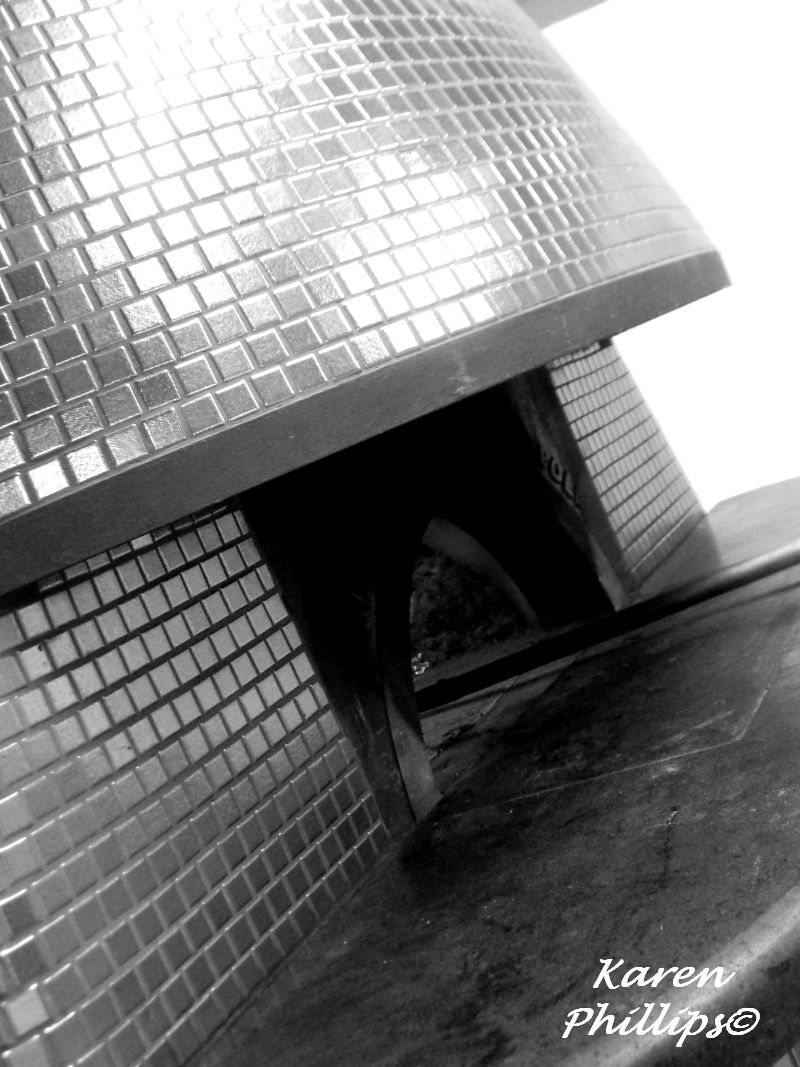 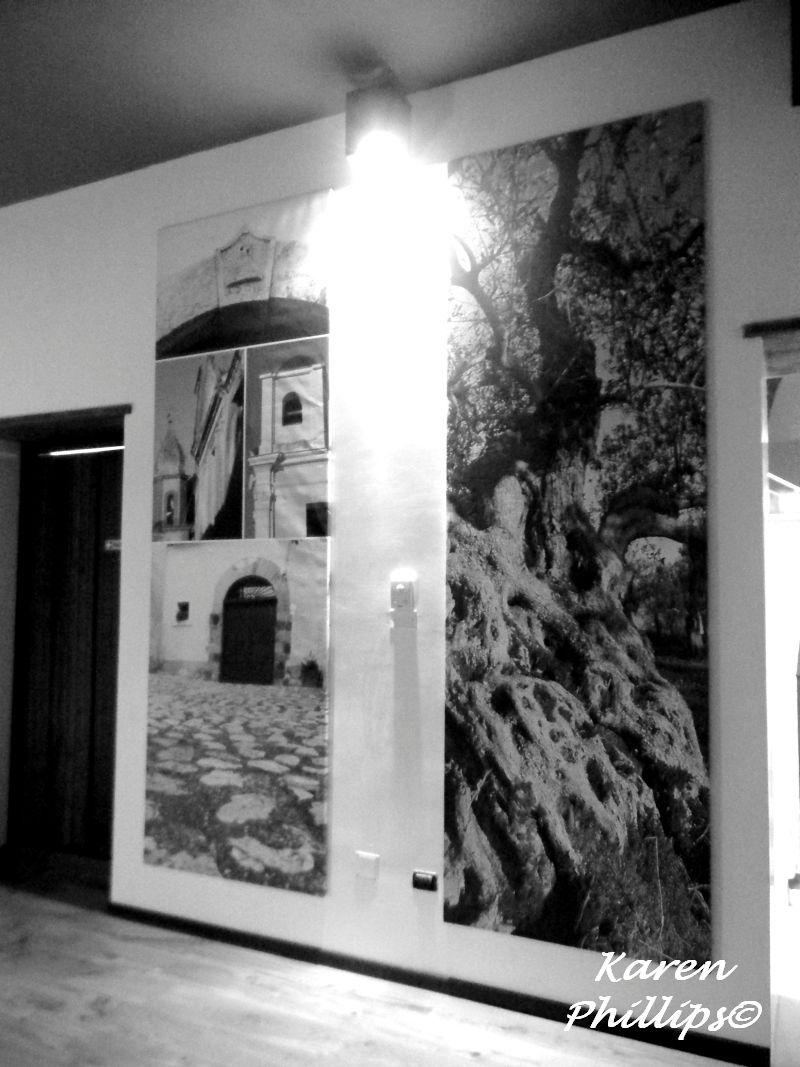 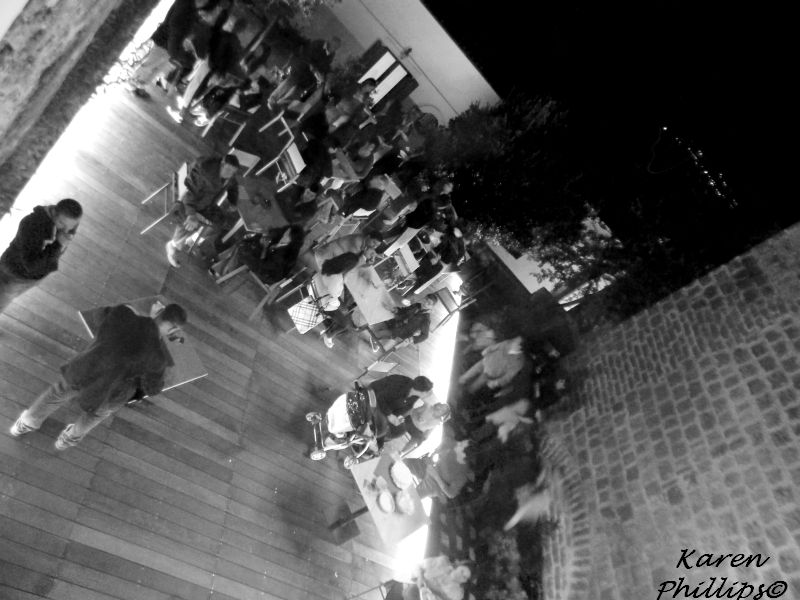 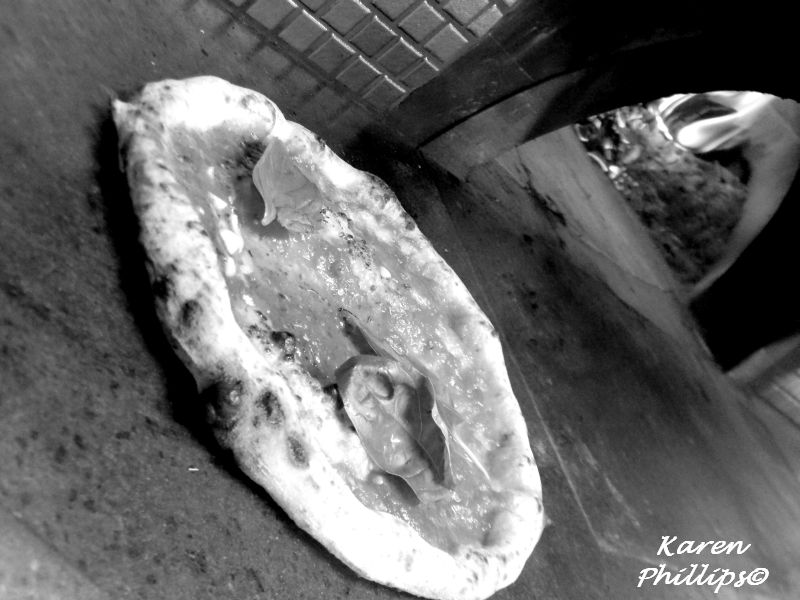 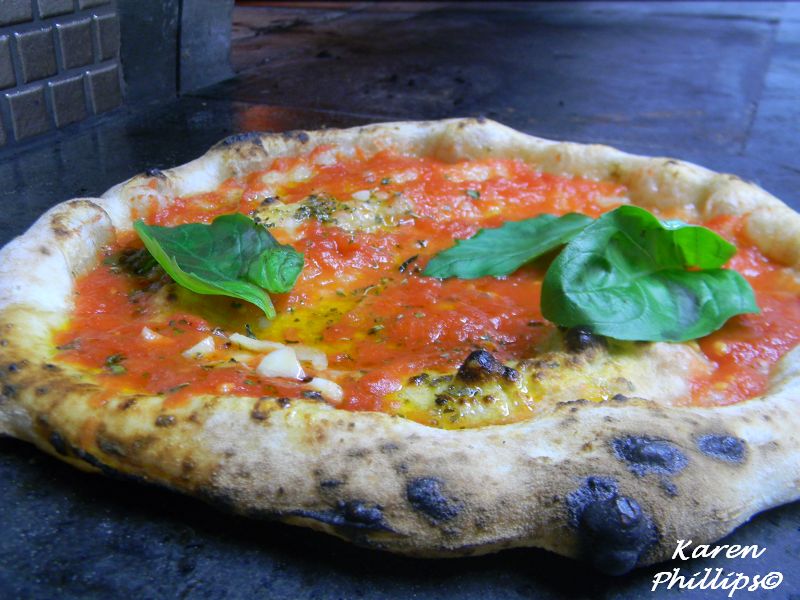 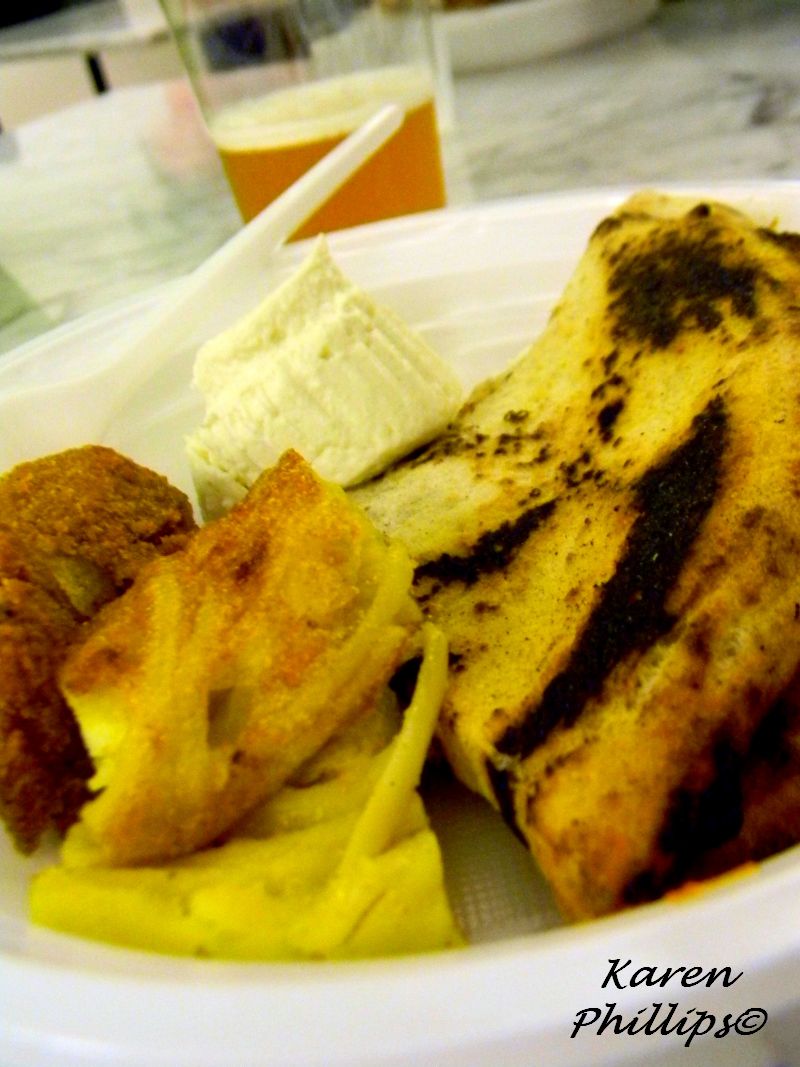 As the night grew older, I said a quick goodbye to Franco on my way out the door....a quick double kiss and a quick promise to return...con calma....